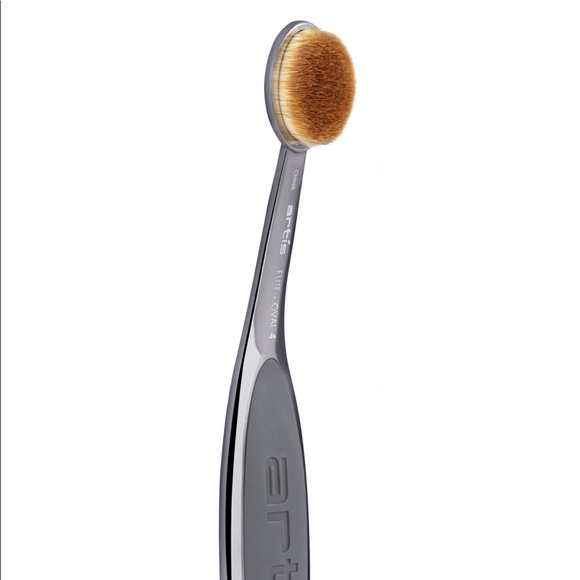 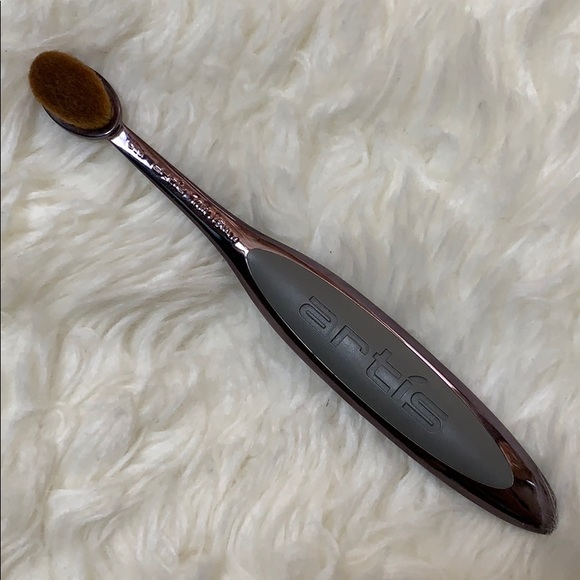 I took really good care of this brush. Just decluttering! I used the brand foam and microfiber mat.

Please take a look at my closet! Discounts on all bundles ☺️. Open to reasonable offers. Go ahead, make me one! 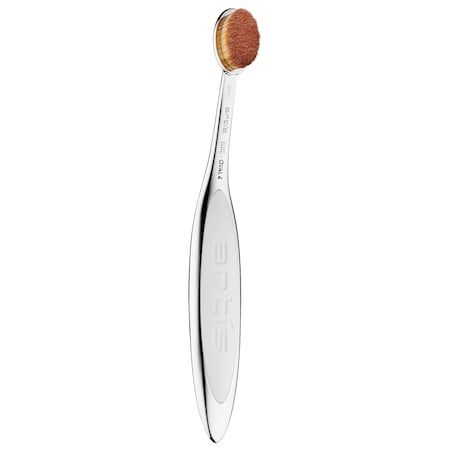 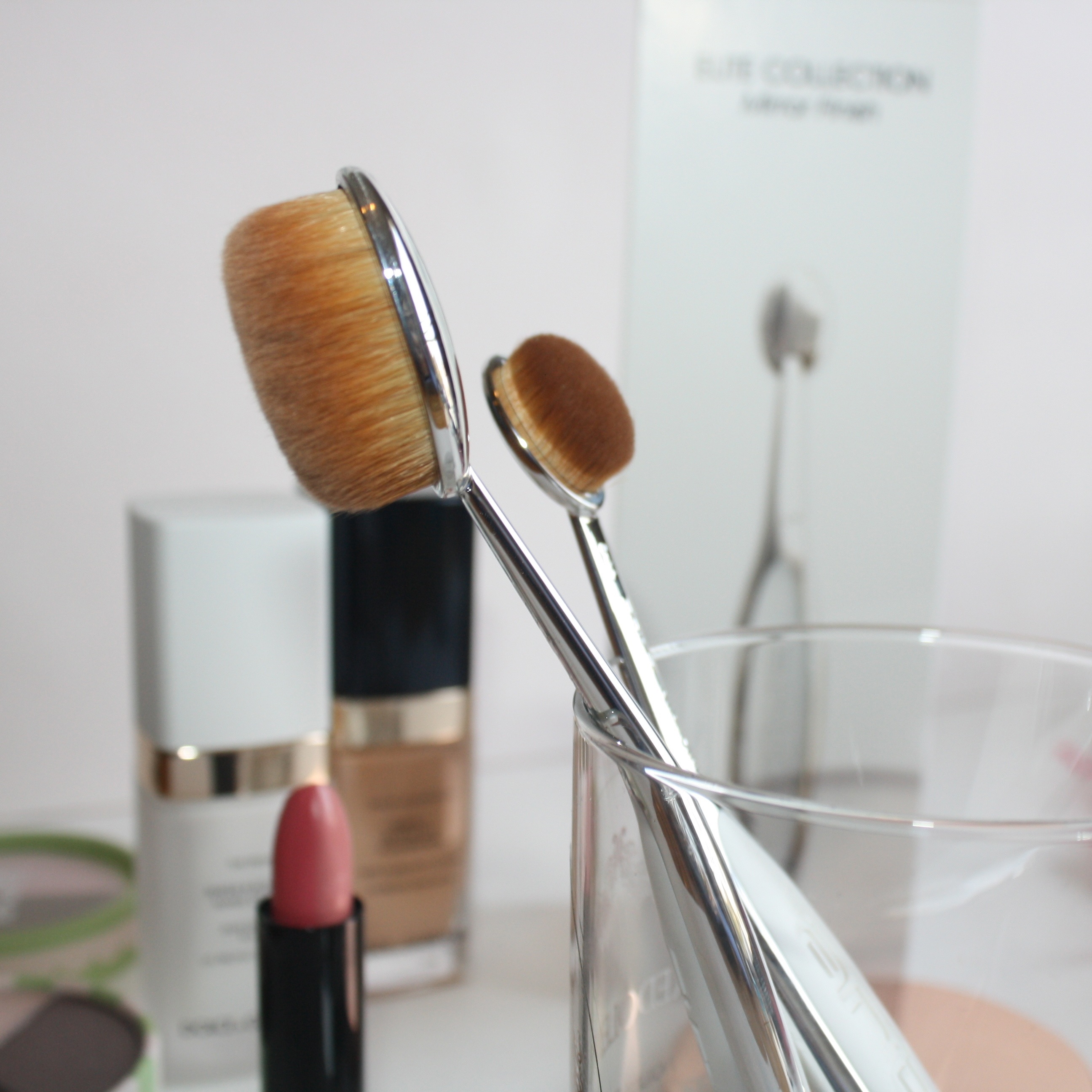 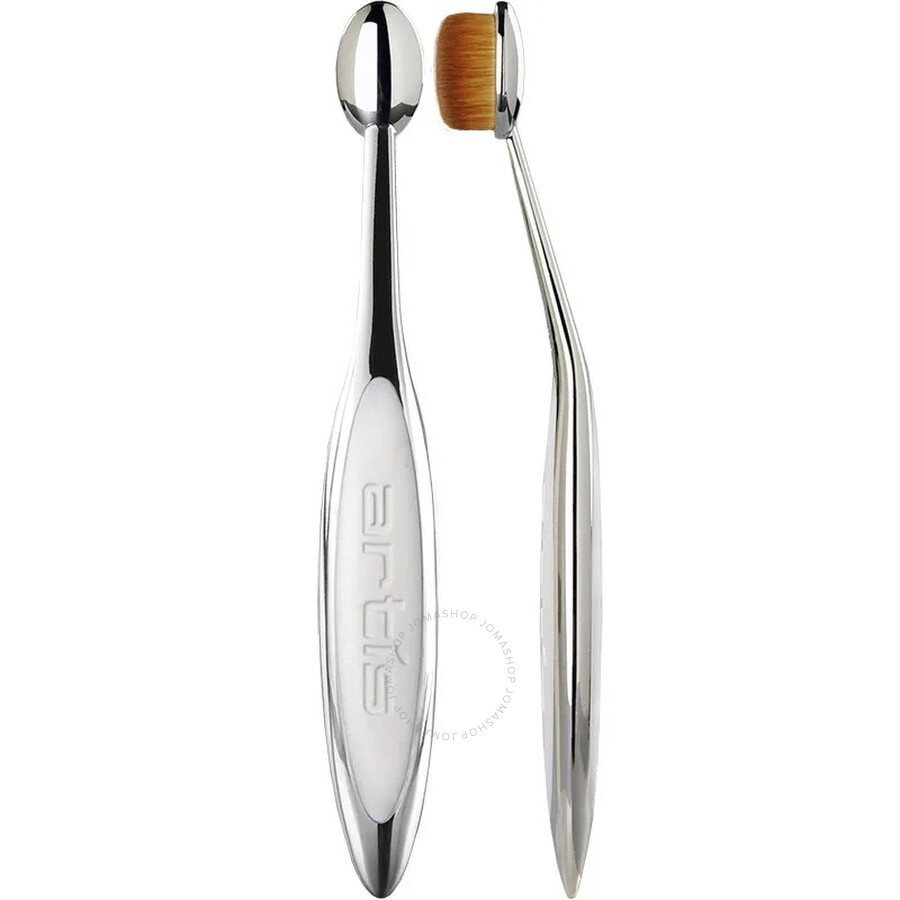 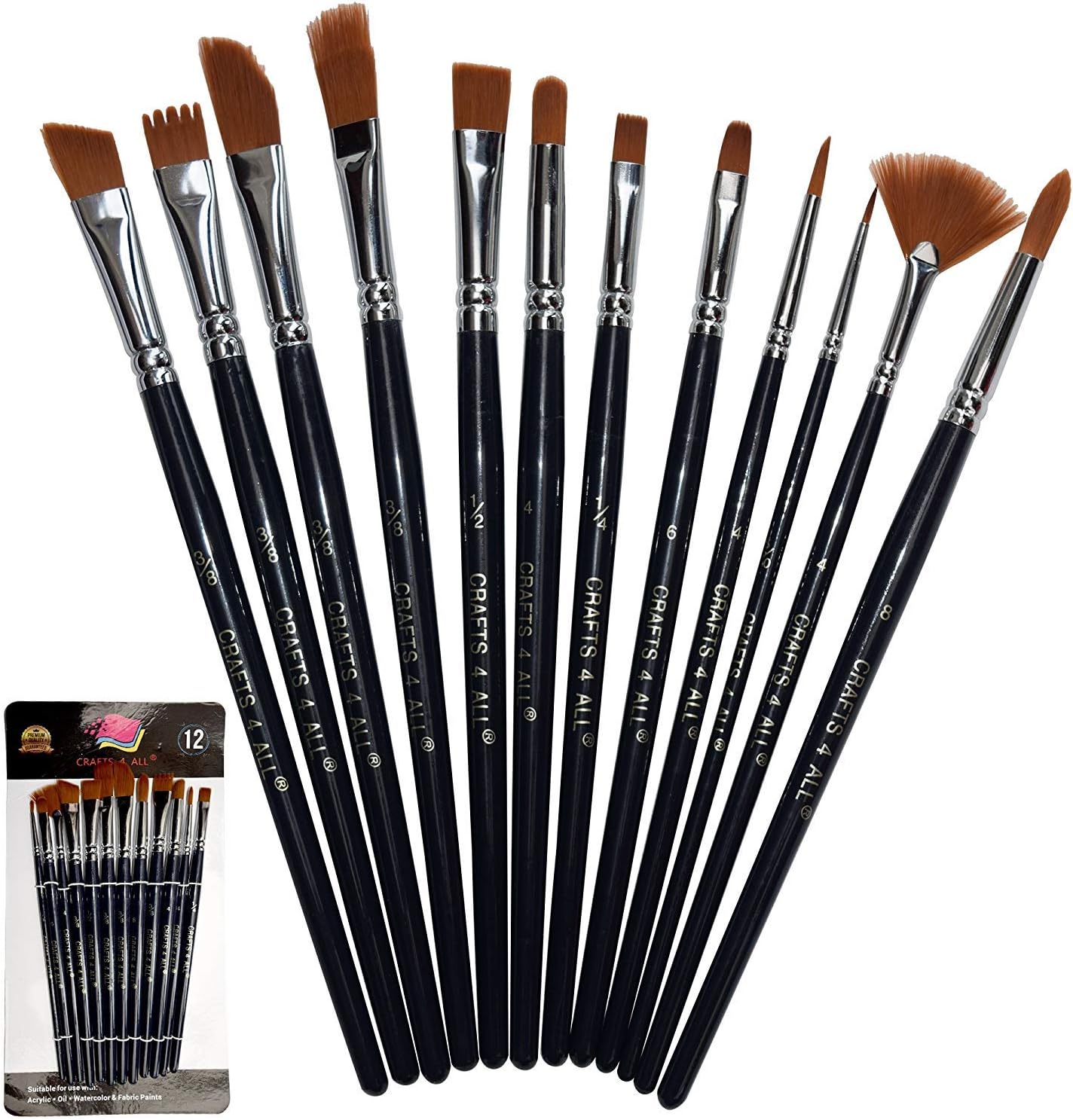 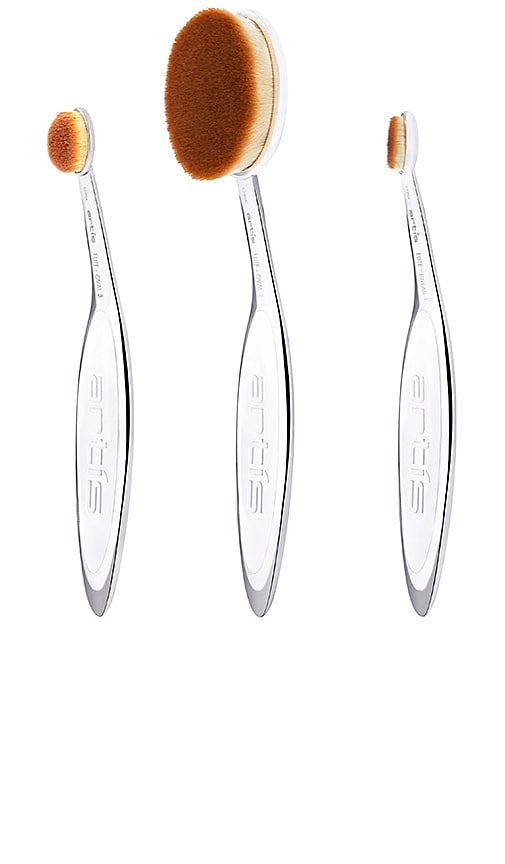 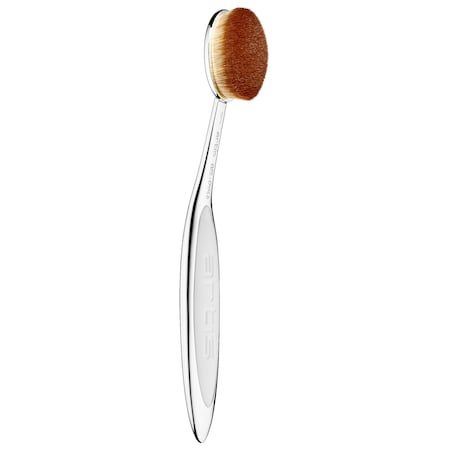 Jeff Schogol is the senior Pentagon reporter for Task & Purpose. He has covered the military for 15 years. You can email him at [email protected], direct message @JeffSchogol on Twitter, or reach him on WhatsApp and Signal at 703-909-6488. Contact the author CHRISTIAN LOUBOUTIN Classic Pumps Size 38,