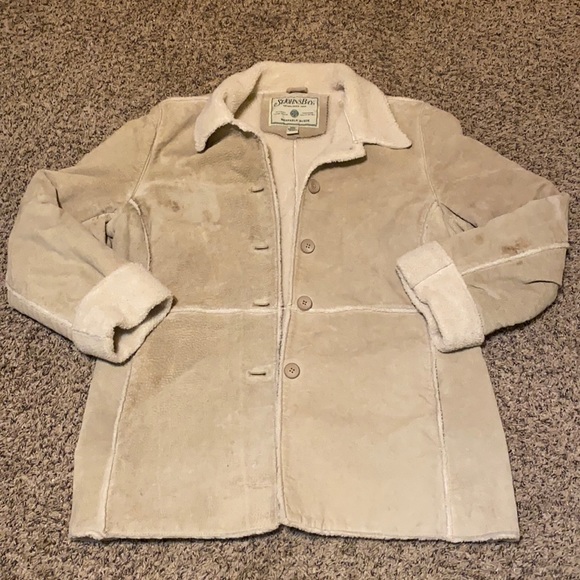 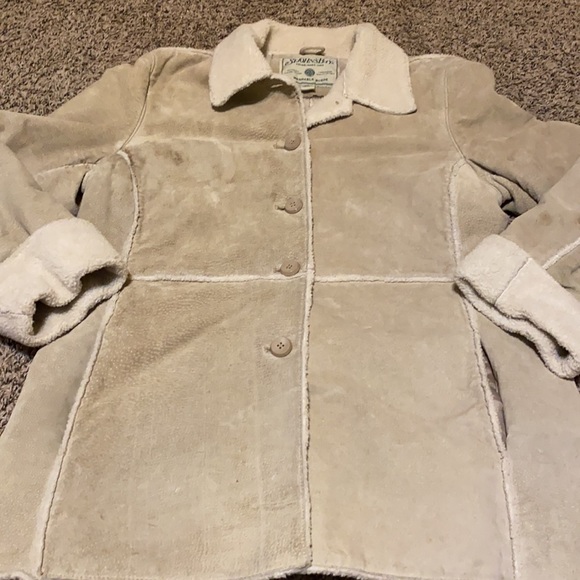 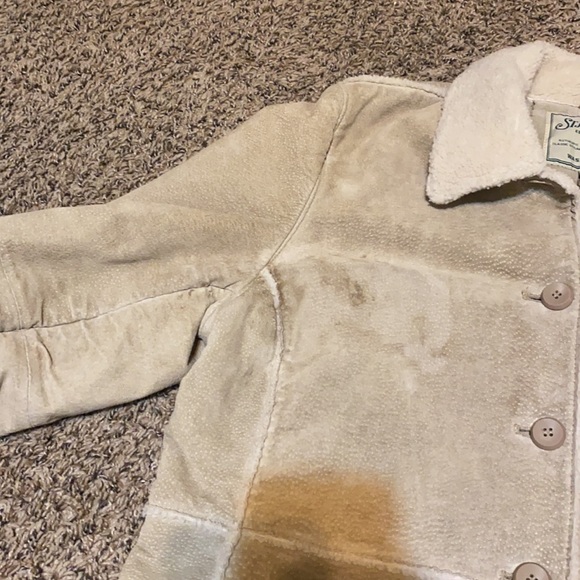 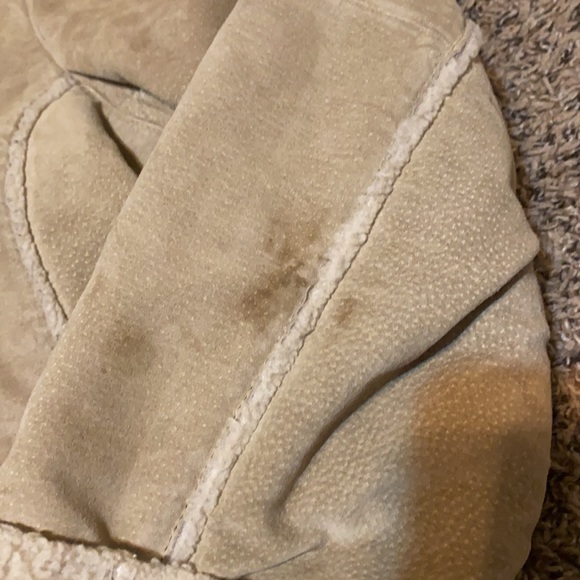 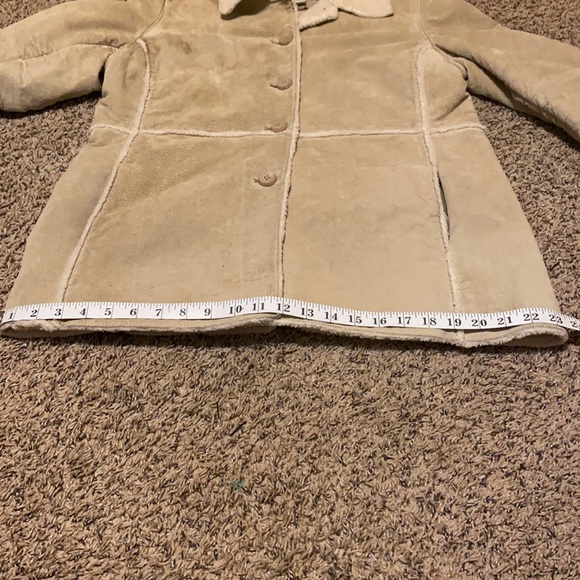 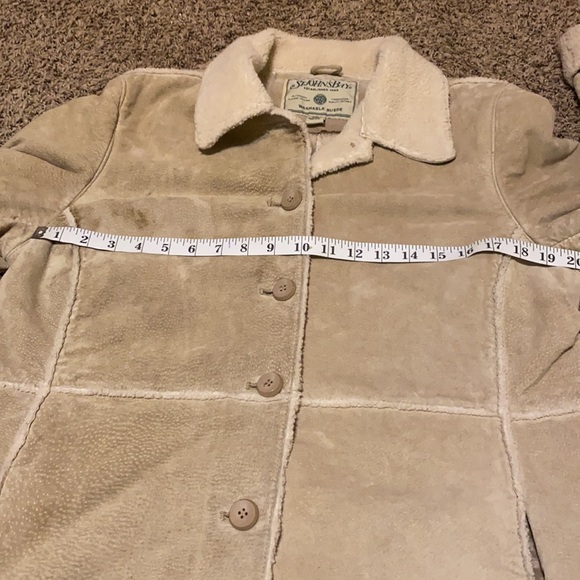 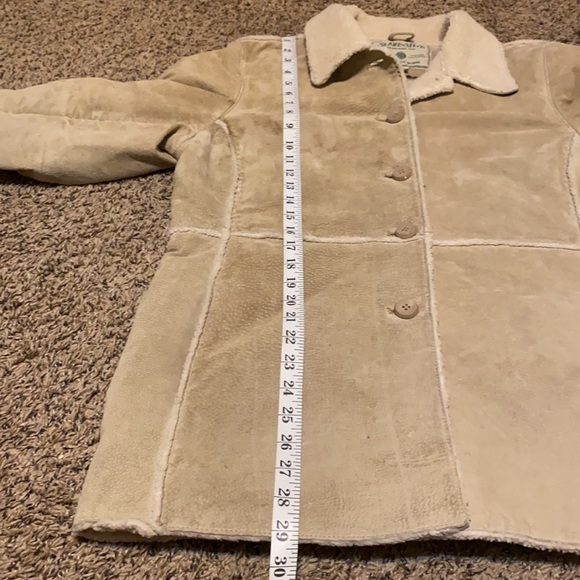 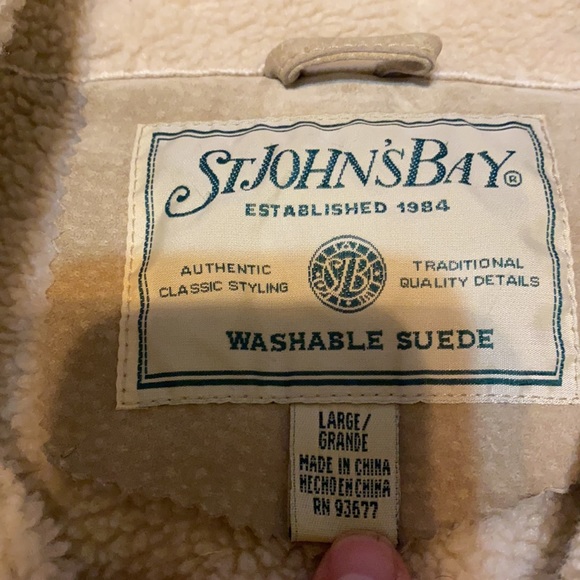 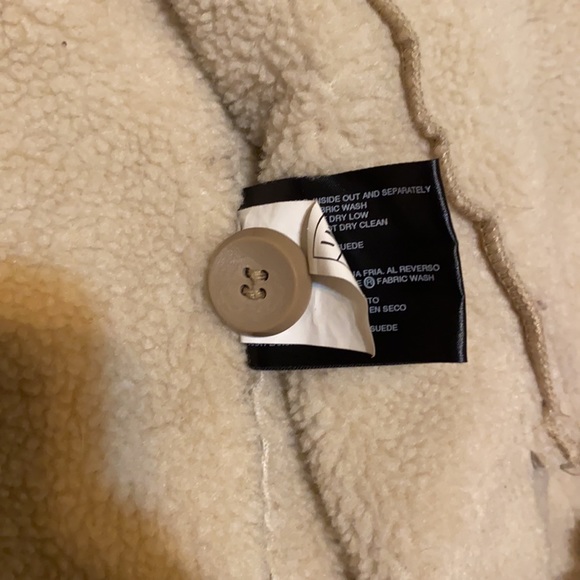 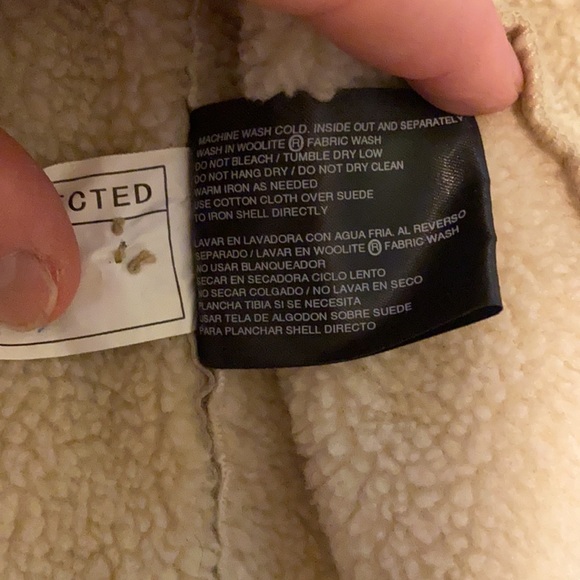 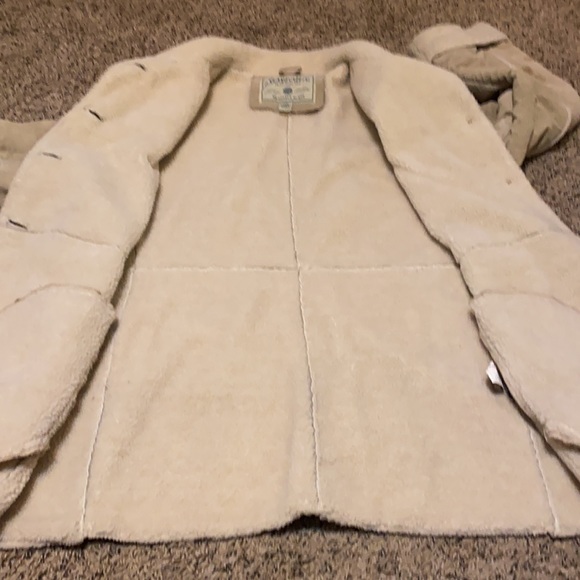 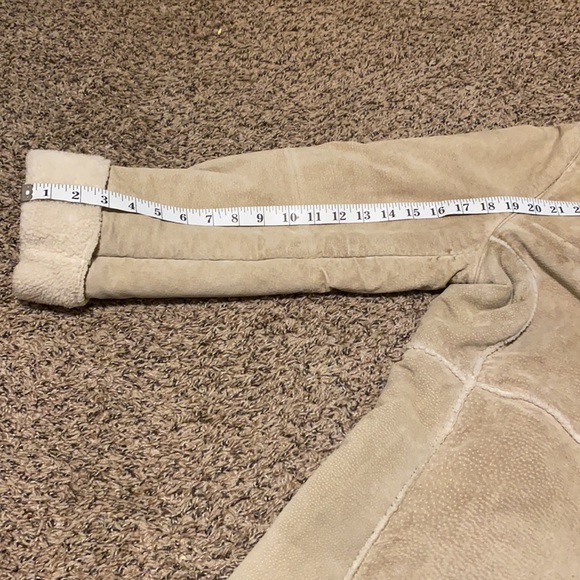 UGC this jacket looks super warm and comfy. The washing directions says it’s washable, has an extra button and two side pockets. There is a stain on the front right chest/armpit region and on the backside of the L sleeve. Measurements shown in the pics. 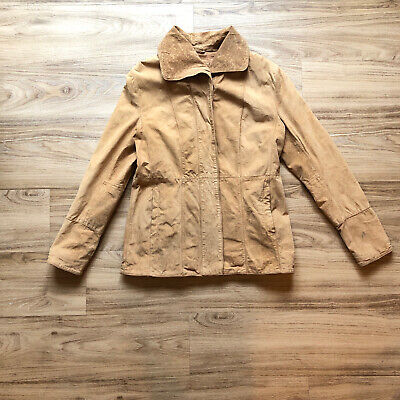 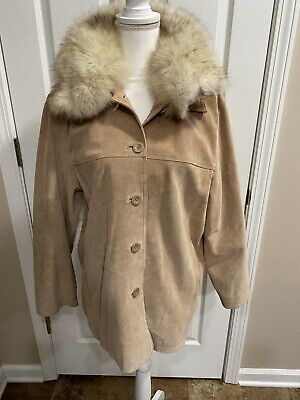 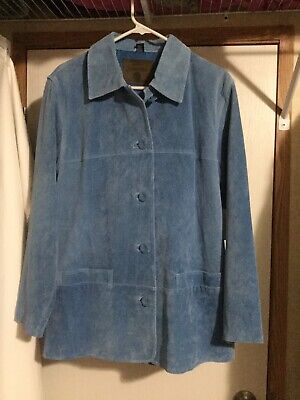 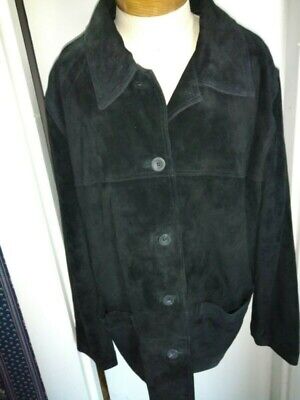 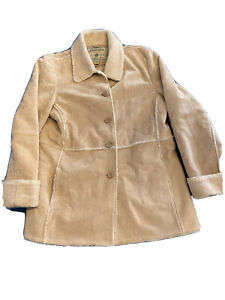 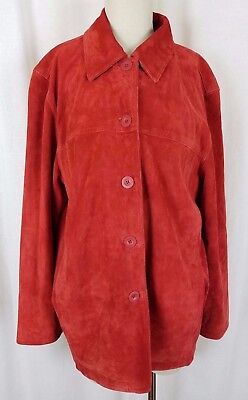 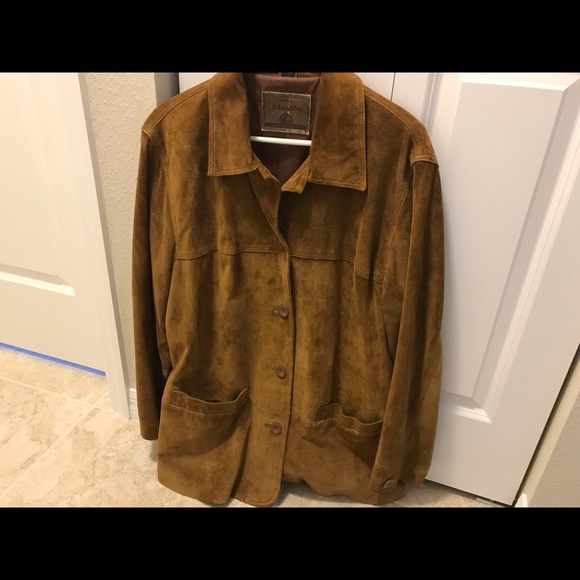 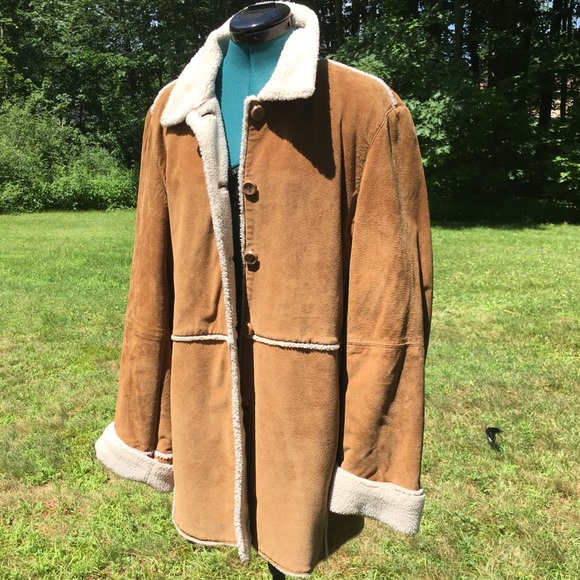 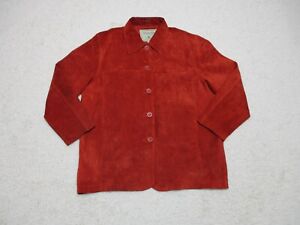 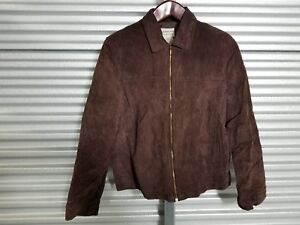 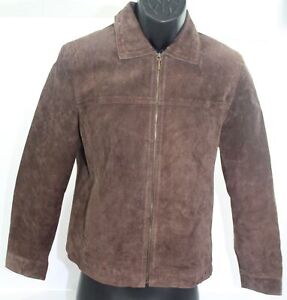 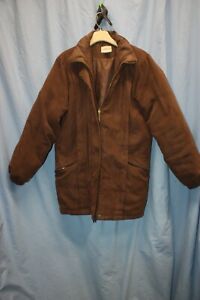 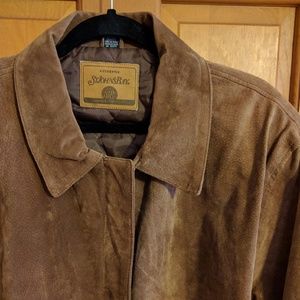 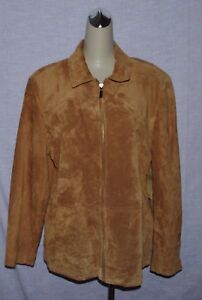 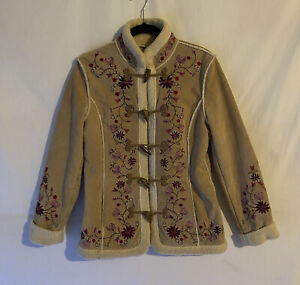 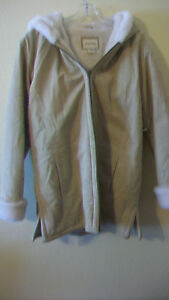 NWOT J. Crew leather all over made in Italy,

Jeff Schogol is the senior Pentagon reporter for Task & Purpose. He has covered the military for 15 years. You can email him at [email protected], direct message @JeffSchogol on Twitter, or reach him on WhatsApp and Signal at 703-909-6488. Contact the author St. John SET Pink Tweed Skirt Suit 4,