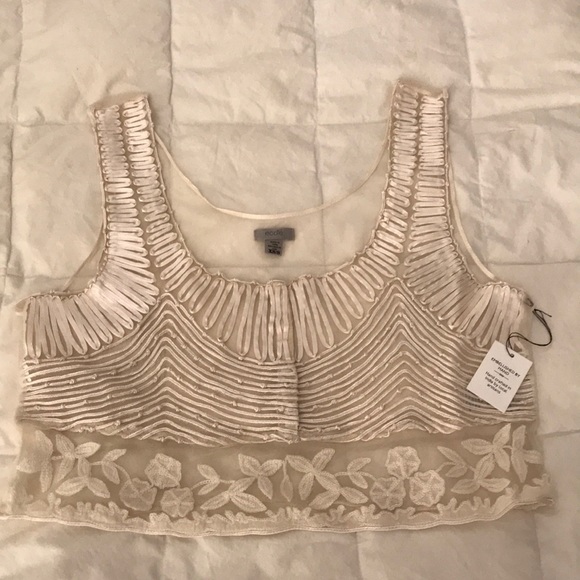 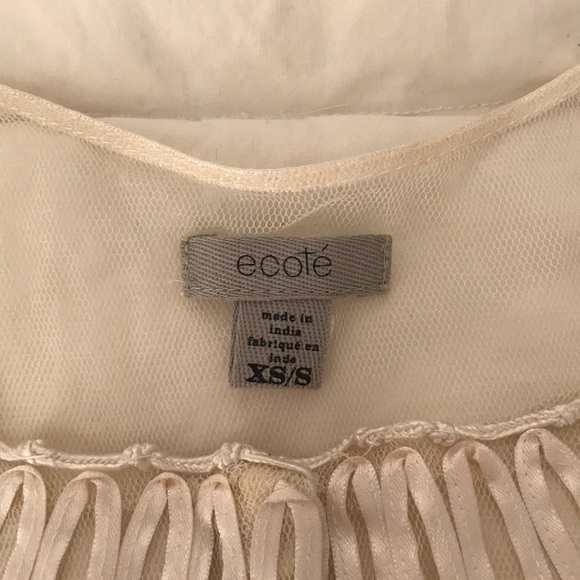 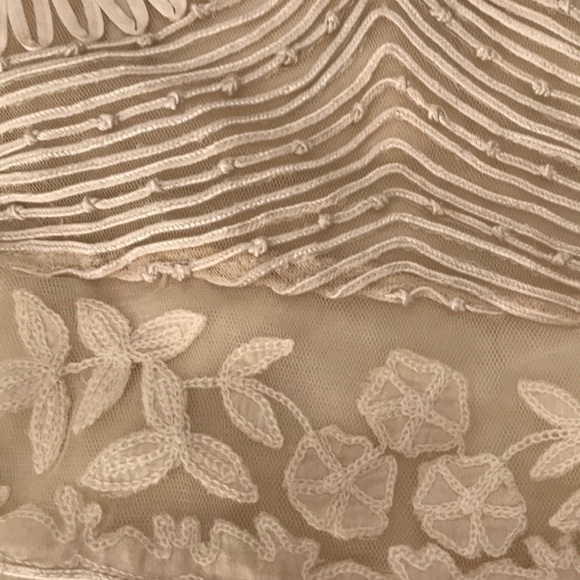 Ecote gorgeous handmade ivory mesh crop top with ribbon and embroidery embellishments. The back is all mesh. This item is brand new, never worn with the tag on. 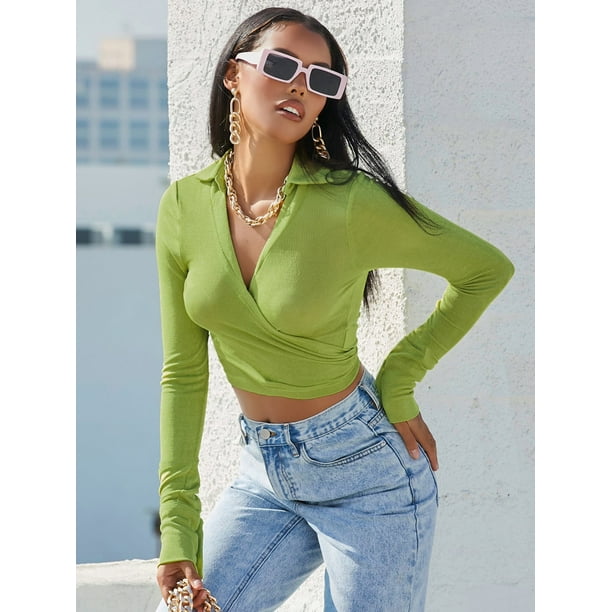 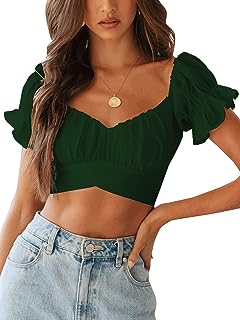 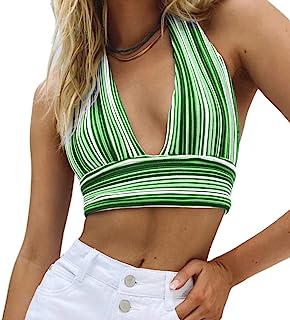 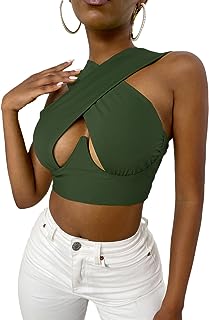 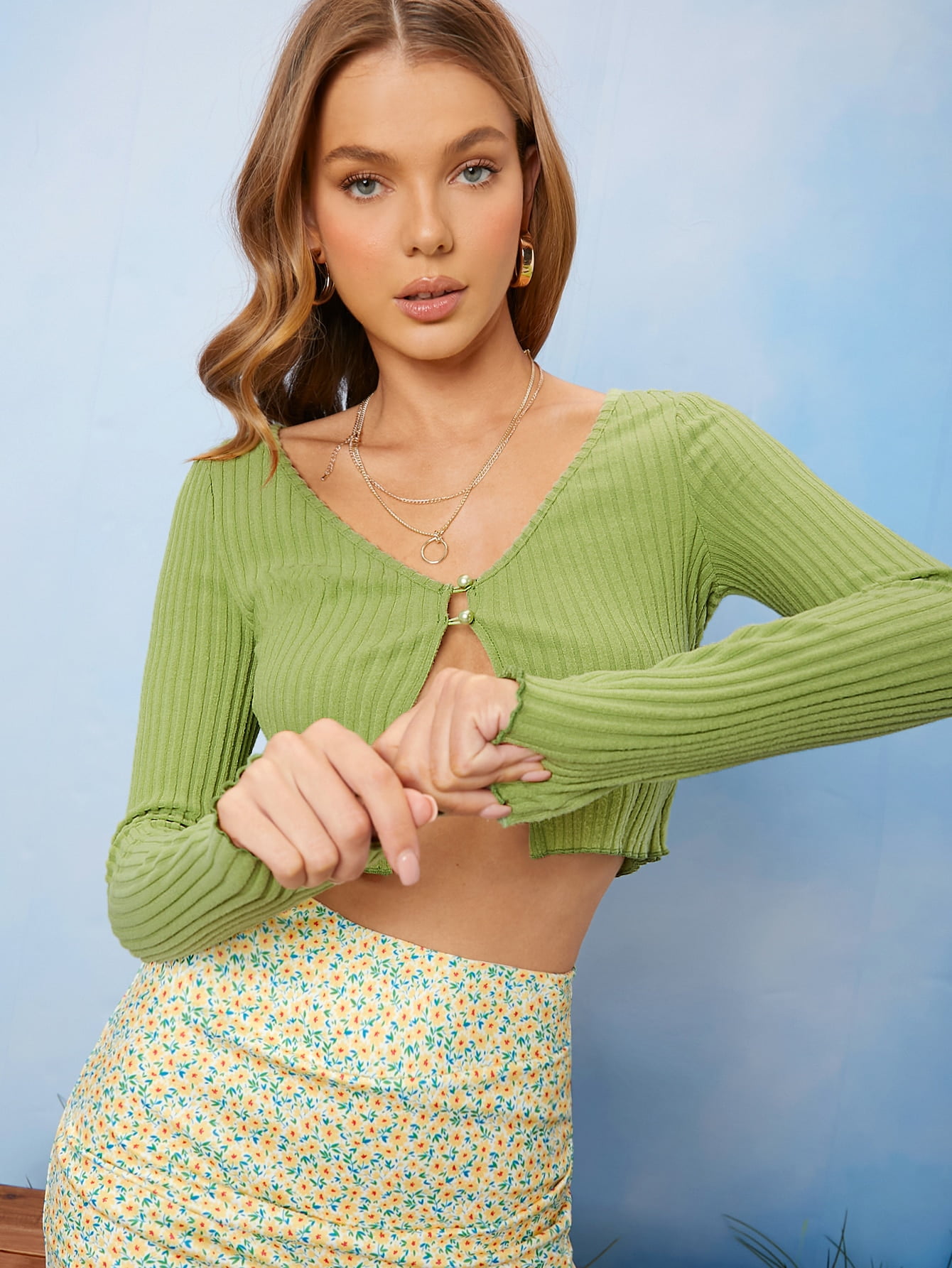 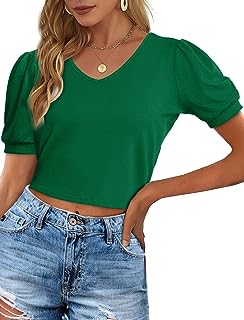 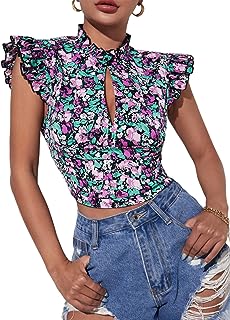 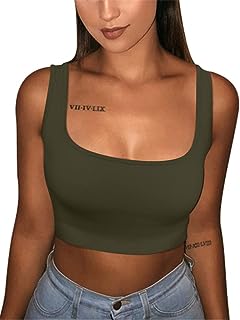 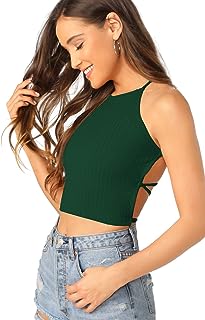 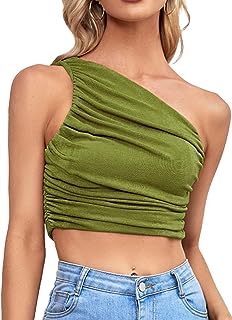 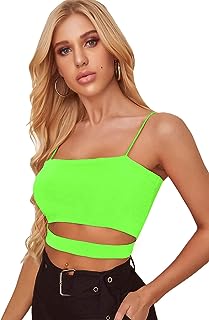 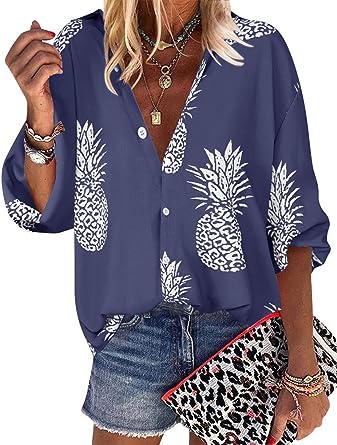 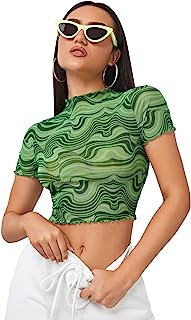 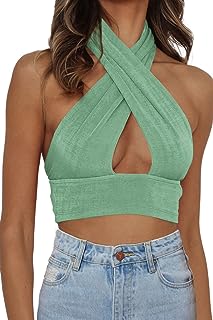 Jeff Schogol is the senior Pentagon reporter for Task & Purpose. He has covered the military for 15 years. You can email him at [email protected], direct message @JeffSchogol on Twitter, or reach him on WhatsApp and Signal at 703-909-6488. Contact the author New Puma Spell Out Athletic Soccer Shorts Red S,