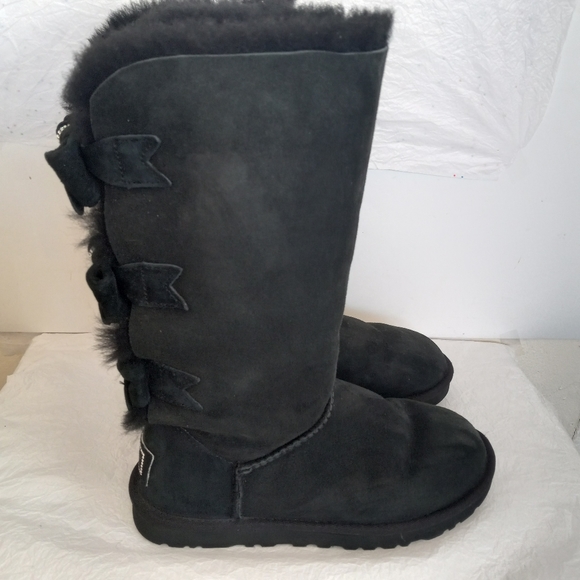 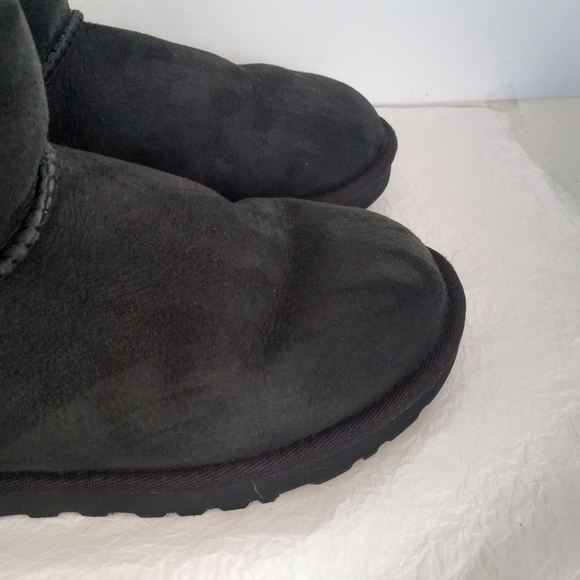 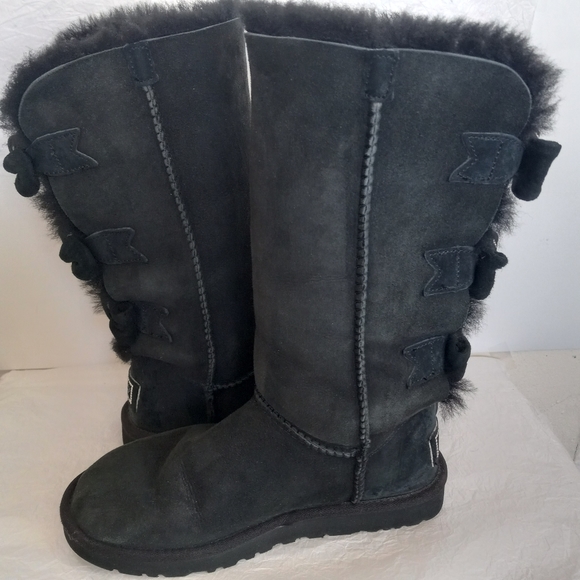 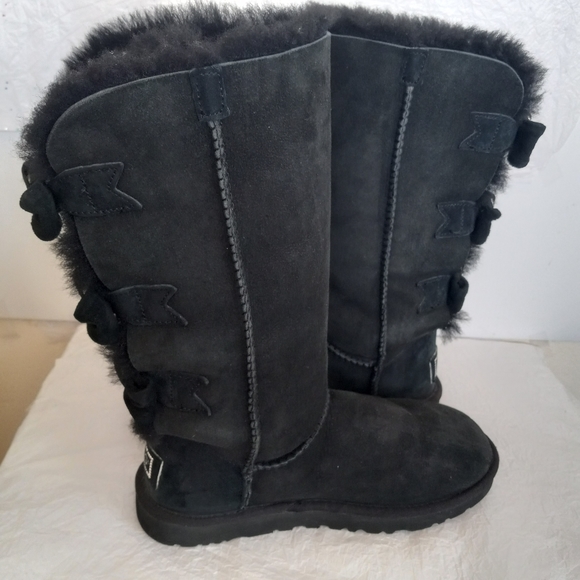 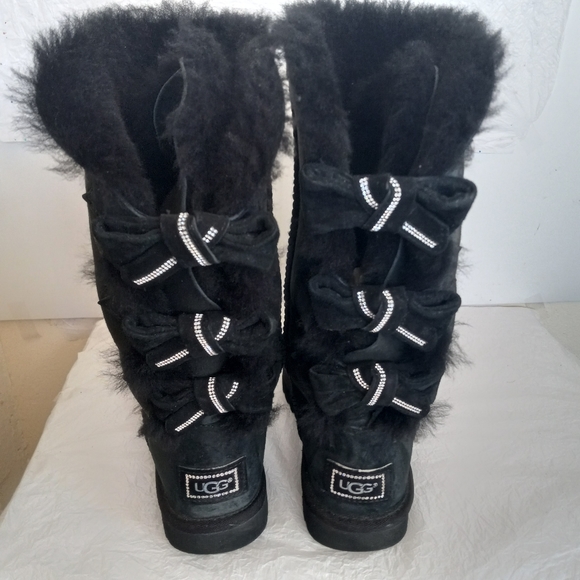 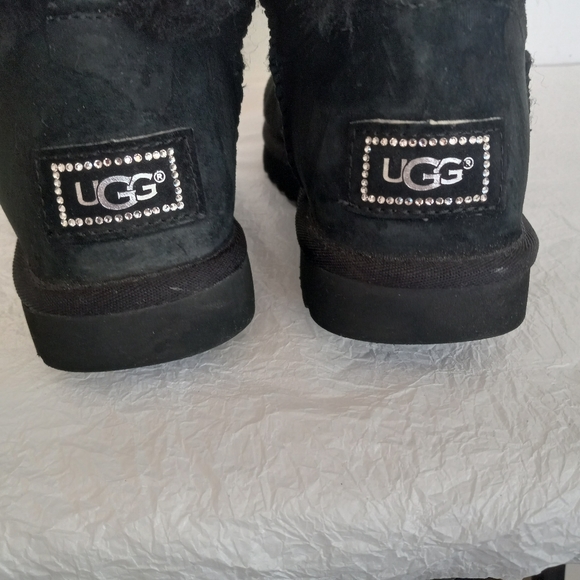 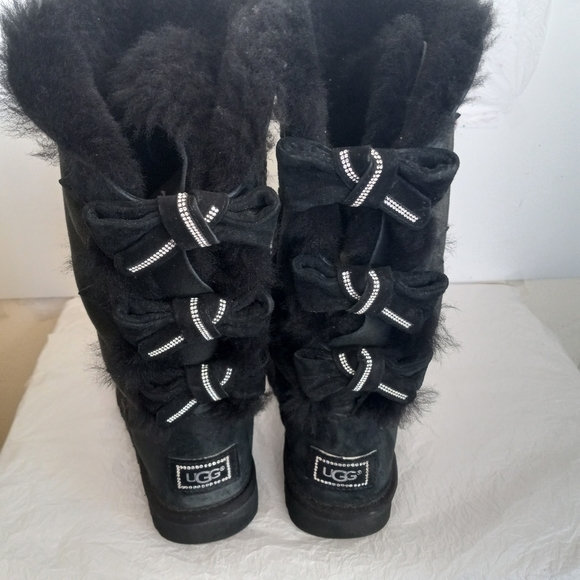 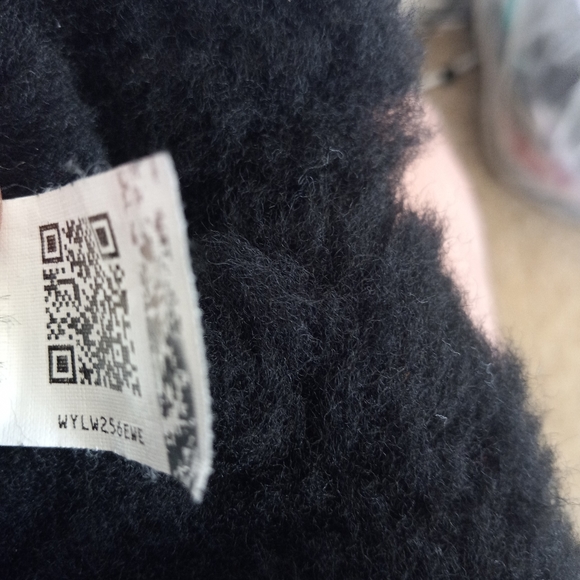 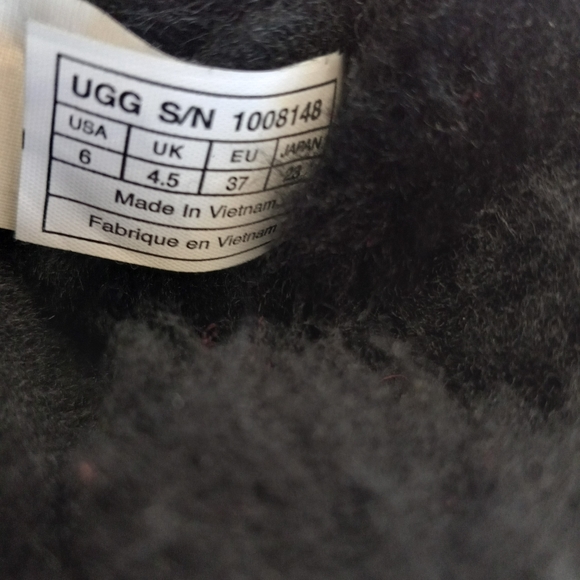 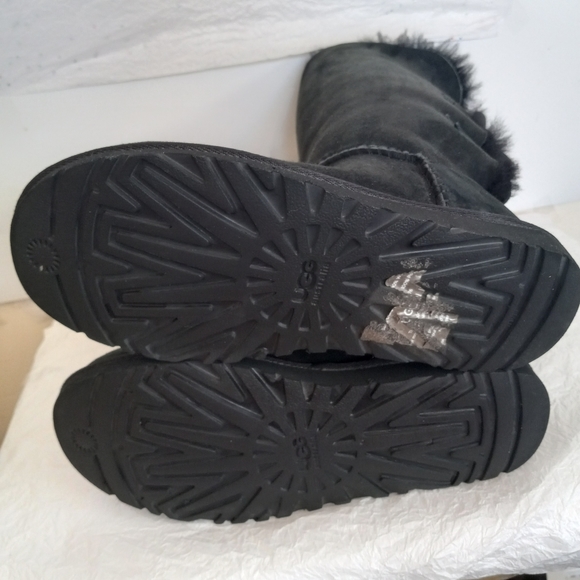 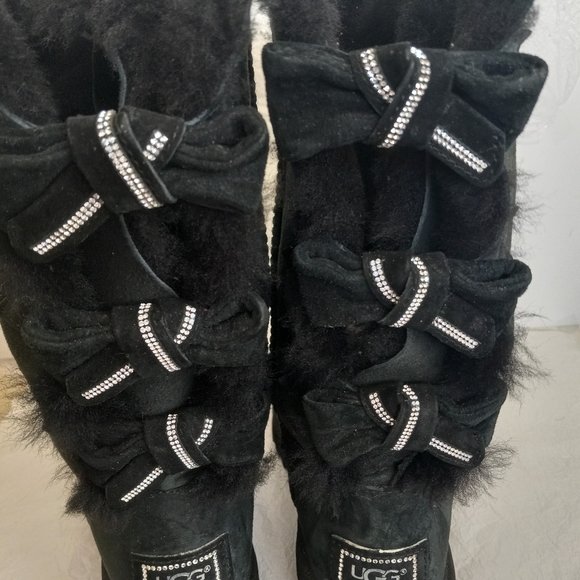 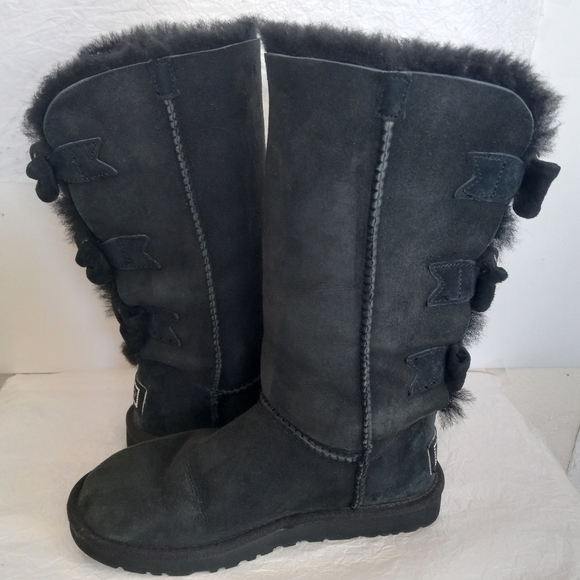 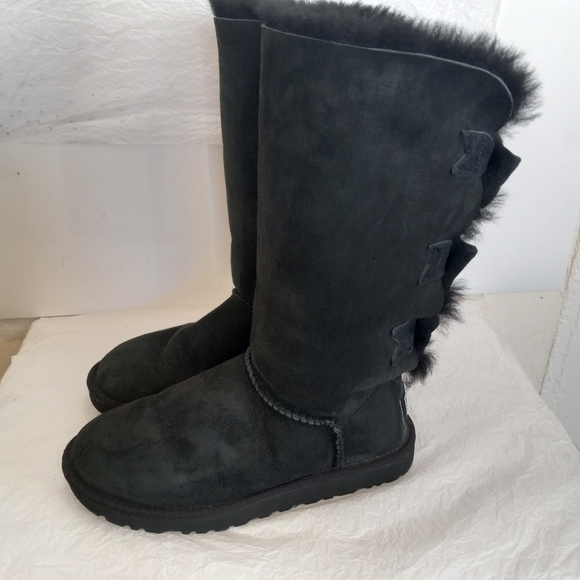 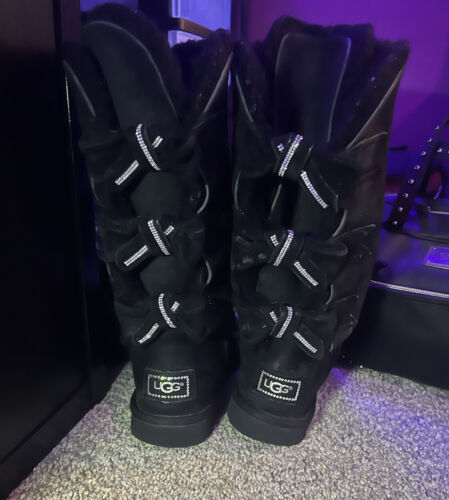 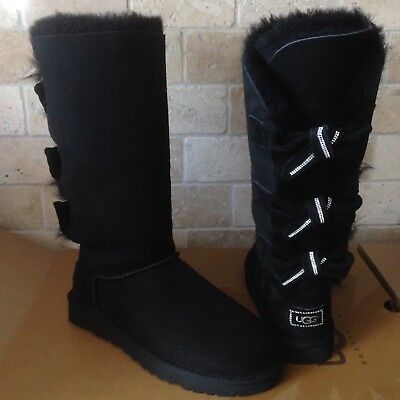 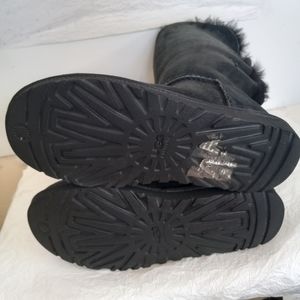 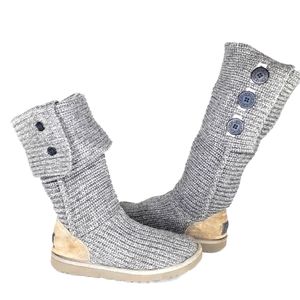 Jeff Schogol is the senior Pentagon reporter for Task & Purpose. He has covered the military for 15 years. You can email him at [email protected], direct message @JeffSchogol on Twitter, or reach him on WhatsApp and Signal at 703-909-6488. Contact the author NAUTICA | Long Bell Sleeve Top Metallic Red 12/14,

Hand Made tassle and cotton necklace,

Urban Outfitters out from under paisley swimsuit L,