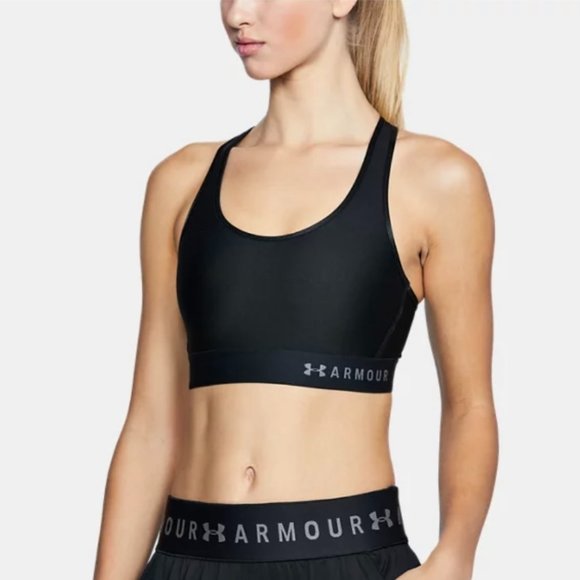 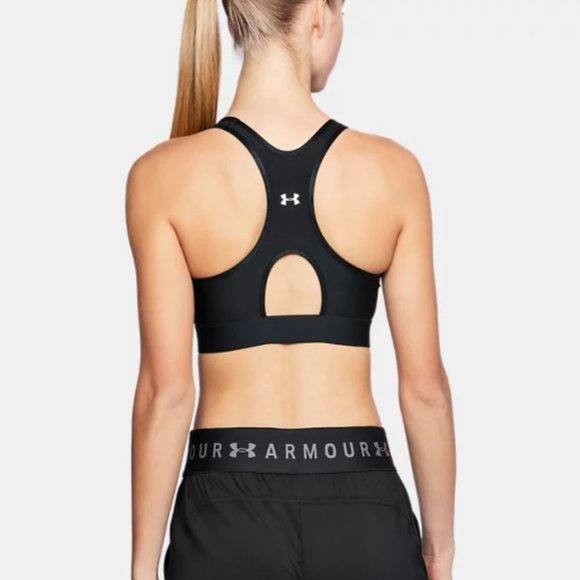 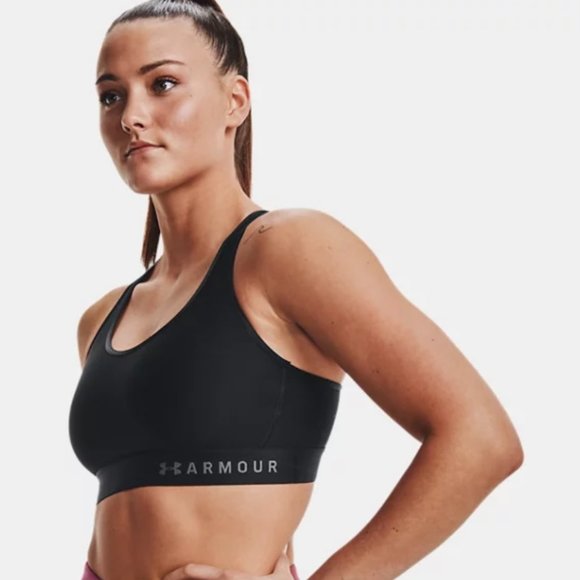 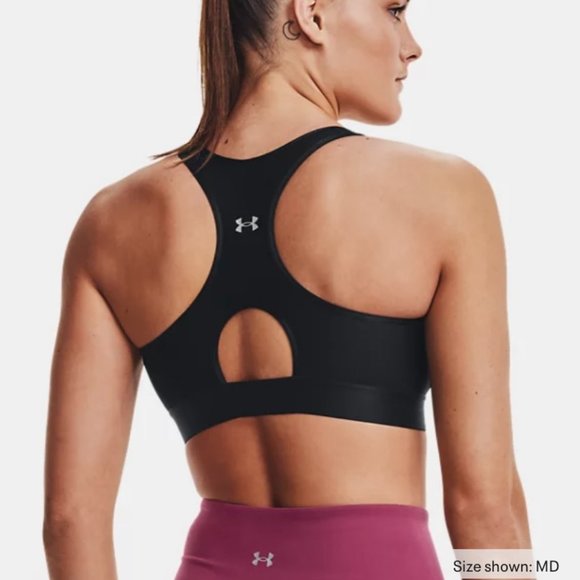 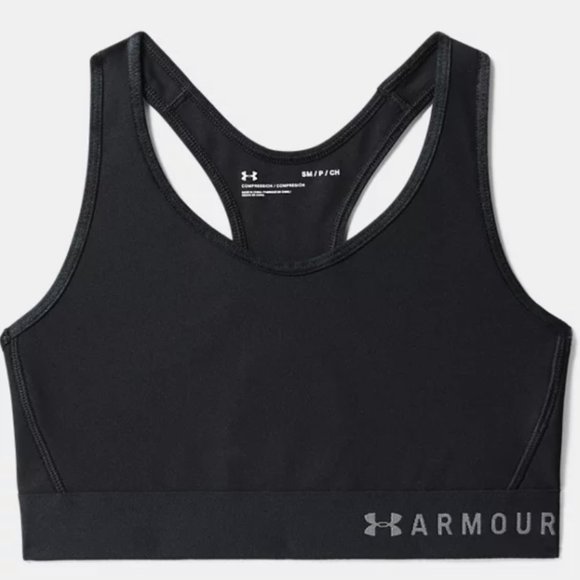 UNDER ARMOUR Women's Armour® Mid Sports Bra. Size: M, Color: Black
Style #: 1307196
87% Polyester/13% Elastane
Imported.
Compression: Ultra-tight, second-skin fit.
Best for A to C cups
Machine wash cold with like colors
Do not bleach, Tumble dry low, Do not iron, Do not use softeners, Do not dry clean. 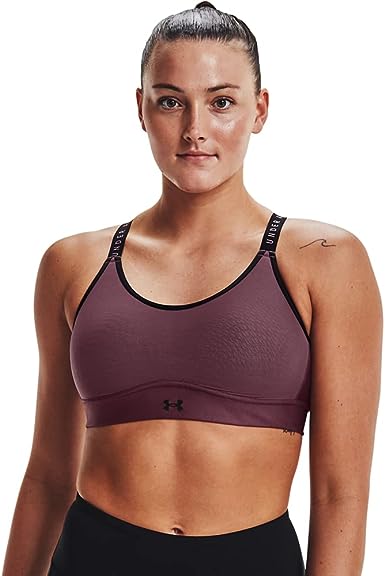 Purple jacket is L size and H&M. Another three items are Fashion nova and S size,

Jeff Schogol is the senior Pentagon reporter for Task & Purpose. He has covered the military for 15 years. You can email him at [email protected], direct message @JeffSchogol on Twitter, or reach him on WhatsApp and Signal at 703-909-6488. Contact the author Rare Lululemon Women's Swiftly Tech Long Sleeve Scoop Neck Heather Black TIe Dye,